If you're a Laser sailor you've probably heard rumors about new traveler blocks for a while now. The class authorized new blocks manufactured by Harken a little while ago but we're only just now getting confirmation that they're in the manufacturing process.These new blocks will be available as a set containing the traveler blocks and both boom blocks as well as rivets to attach the boom blocks with. The set will sell for $97 (that's what we've been told by Laser Performance).The boom blocks are pretty straight forward but they should hold up a lot better than the original Laser boom blocks and they look pretty sharp. The traveler blocks are a definite improvement. They are a one piece block so you no longer have to deal with the S-hook and trying to fit the shrink wrap over them and they'll never come apart on you. 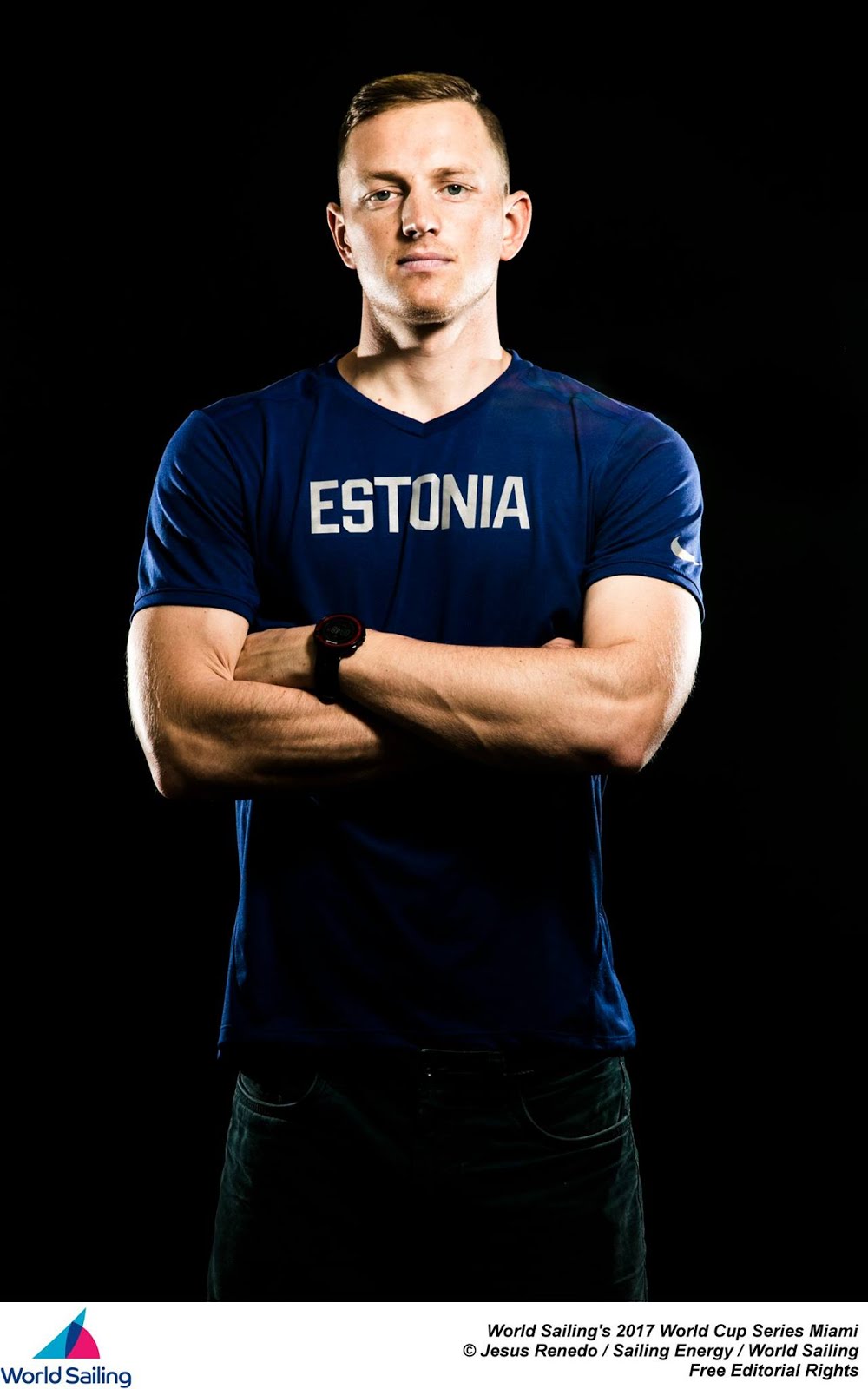